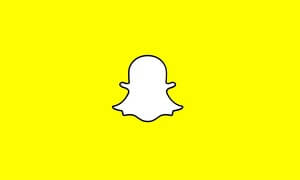 Snapchat continues to try and find its full power in a crowded field of social networks.  While the company continues to see an exodus of management there still might be hope for a strong user base.

A new survey shows that Snapchat is still the favorite social platform among Gen Z — not the top app, but still has some popularity.   According to a survey conducted by Piper Jaffray shows:

Marketers will be interested to learn that 80% of female teens are using online influencers as a starting point to discover new beauty trends, so it’s easy to see how Instagram has become such a major part of teens’ time spent online. 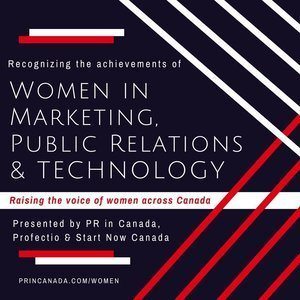